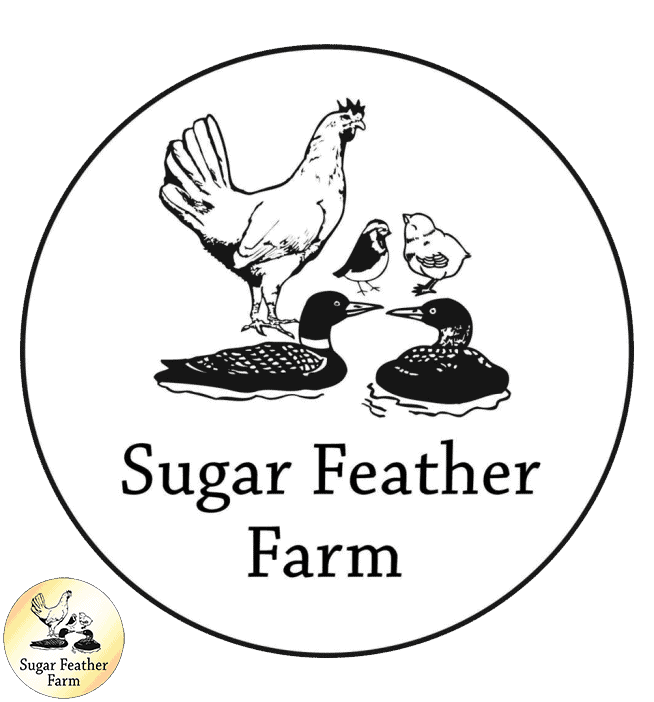 Please read how our orders are processed here

The Cayuga is recognized as one of the hardiest of the domestic ducks and are easily tamed if hand-raised. They tolerate the harsh winters of the Northeast and are great layers and mothers. This is a dual-purpose breed, meaning they are used for egg production and meat. The Cayuga averages 7-8 lbs. and has the ability to obtain much of its diet from foraging, when given appropriate areas to explore for food. The meat of the Cayuga is reputed to be of excellent taste and fine quality. Cayuga ducks can lay 100-150 eggs per year that can be used for general eating and baking purposes. Eggs are initially black in color, but as the season progresses egg color lightens to blue-white by the end of the season. The plumage of the Cayuga is uniformly greenish black and may become mottled with white as they age. They can eventually turn all white.  They are friendly, docile and generally quiet making an excellent addition to your flock.

The Cuyuga history is unclear. The word “Cayuga” is the name of a lake in New York and one story is that a miller captured two wild, black ducks on his mill pond in Duchess County, New York, where Cayuga Lake is located. The miller pinioned the wild ducks, who promptly settled down and began producing copious offspring. This could be true but there is no evidence to back it up.

Another possibility is that the Cayuga originated from a black duck breed that was commonly found in Lacashire, England, but that has since disappeared because breeders preferred the Aylesbury duck. So origin could  be either one, a mystery.

The Cayuga was accepted into the American Poultry Association’s Standard of Perfection in 1874. The breed was a favorite with farmers until the 1890s when Pekins came to dominate the market. Cuyuga ducks are a part of the Livestock Conservancy heritage breeds and categorized under “watch”.

Sugar-Feather is member of the following groups:

Pre-ordered adults and hatchlings may be picked up by appointment. To safeguard our birds from exposure to disease brought in by visitors, in accordance with the provisions of the National Poultry Improvement Plan, areas where birds are kept are off limits. However you are welcome to look at all the breeds and interactions, it is a site to see.

We aren’t able to process your payment. Please, try again.

Thank you for your request!
Your confirmation number:

Appointments will pending until approved

Check Out Our Other Products

Send this to a friend